Send us some basic info and we'll get in touch shortly.

Thank you! Your submission has been received!
Oops! Something went wrong while submitting the form.
home
works
services
Company
blog
Our team 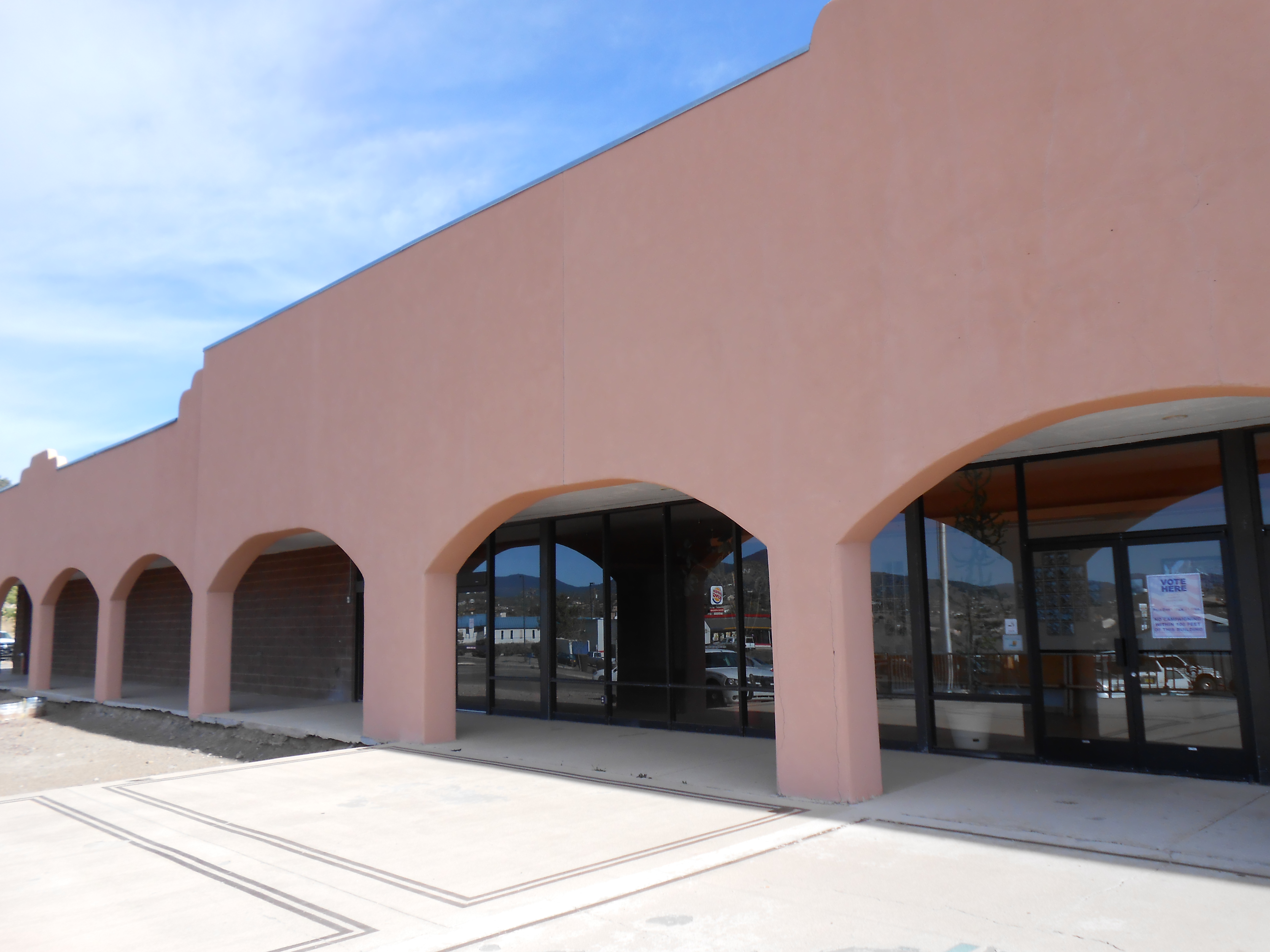 This project consisted of renovating an existing Wal-Mart Building to be used as a convention center. The biggest structural challenge was removing six columns to allow for a large open area for conventions. We designed two trusses that spanned between the columns that would remain and support the structure at the columns to be removed. We were able to do this without hampering the ceiling heights. 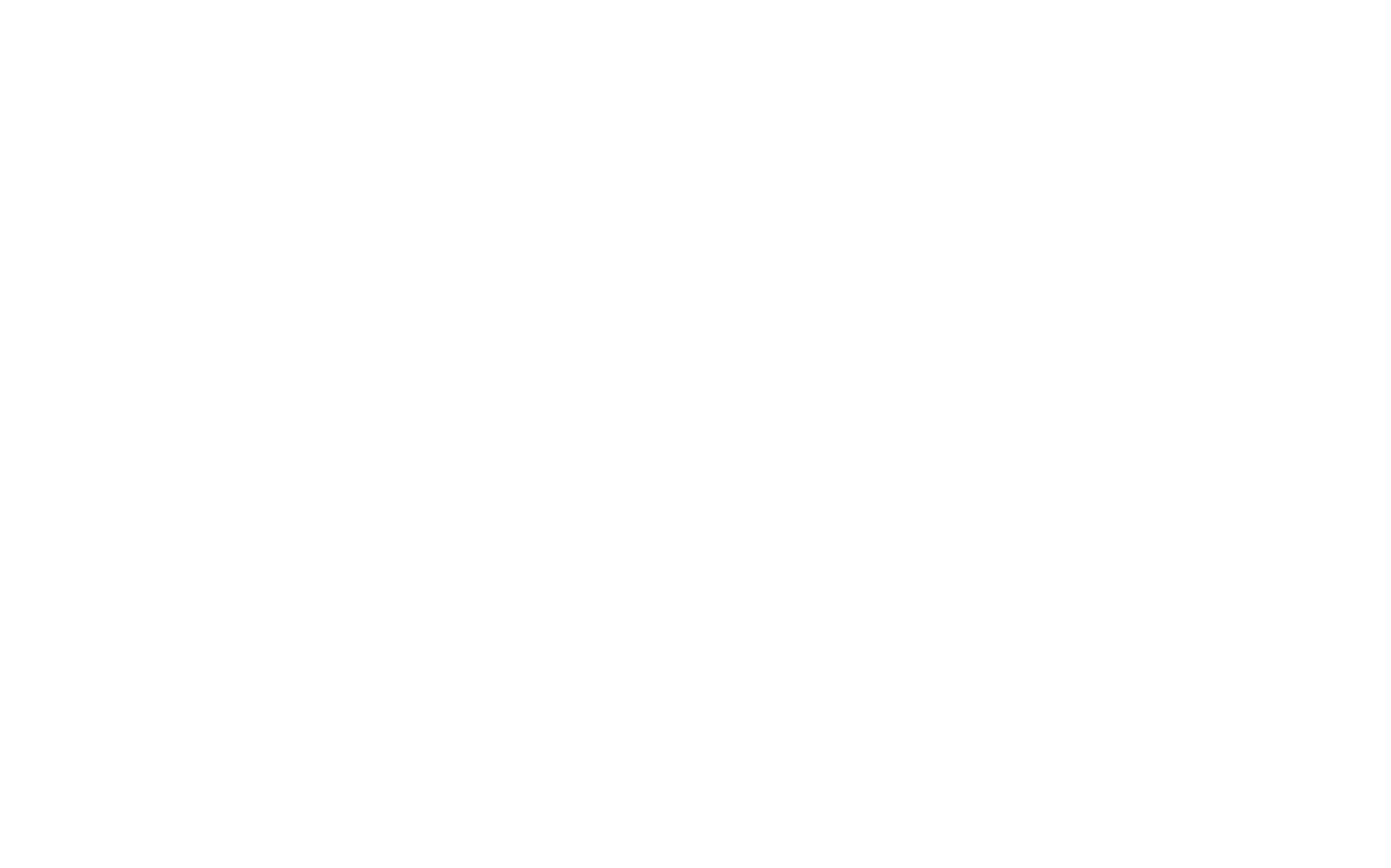